"distinctive dramaturgy of contrasts, crystalline tones with intensity and sensitivity"​

Dan Zhu returned to the concert stage at the Festival Rigi Musiktage 2020 in Switzerland, for the first…

You are also welcome to keep in touch via social networks:

Until the concert stage is resumed worldwide, you are invited to watch the online video series:

Celebrating the anniversaries of #Beethoven & #RobertSchumann through their masterpieces on my upcoming recital in #HongKong at City hall, Oct.21st : #recital #violin #piano @rthk_enews https://t.co/KnN3JGLkne 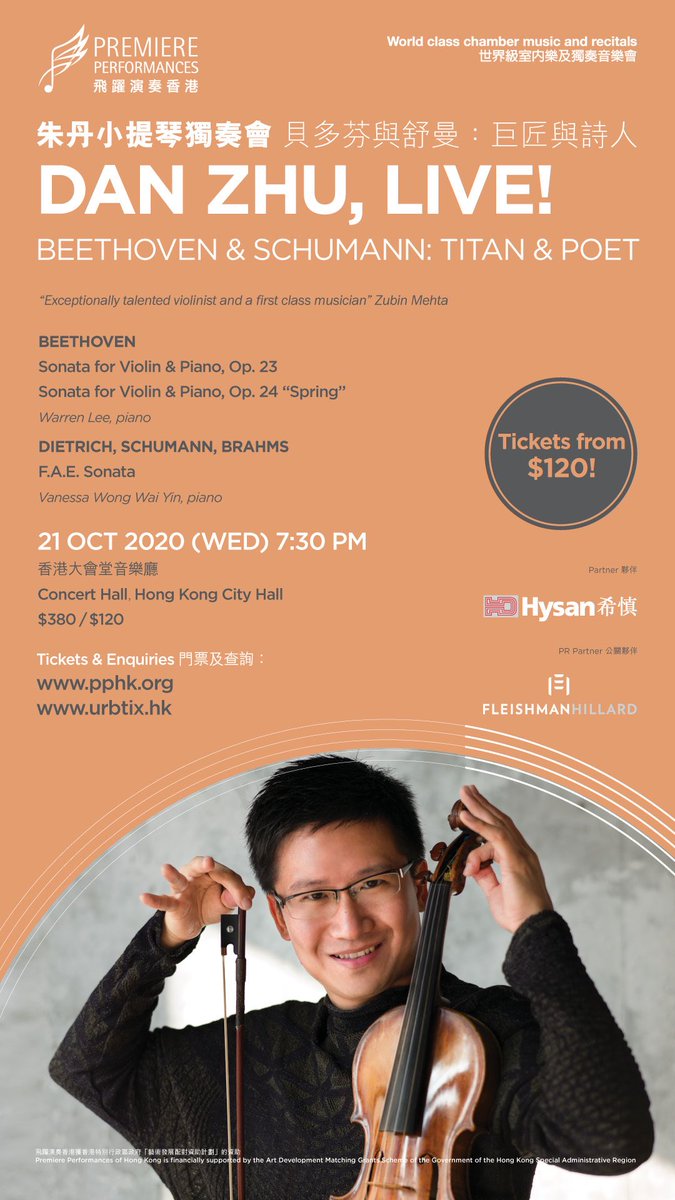 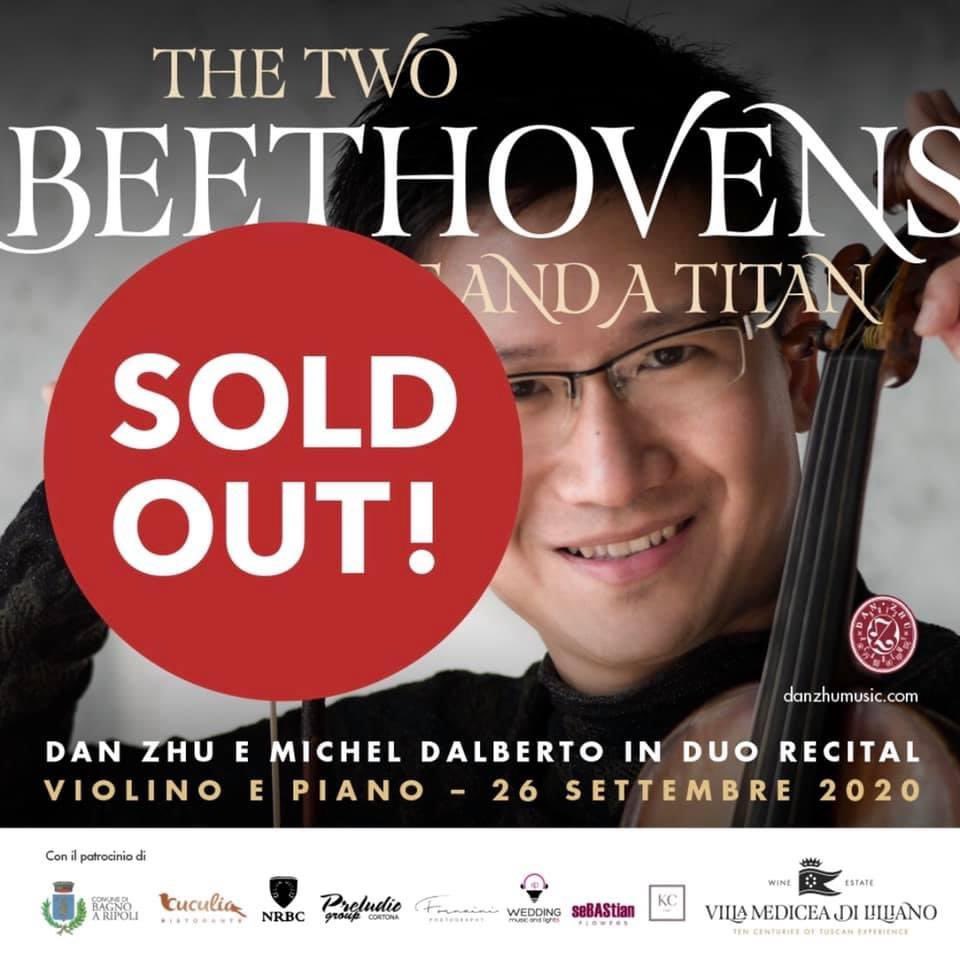 This error message is only visible to WordPress admins

I would like to invite you to join my new weekly online video series. Each week I will be sharing music masterpieces with distinguished artists around the world from our homes in this program. May the power and beauty of music inspire our life.

We welcome musicians from all over the world to participate and experience this unique and creative training program.

Previous
Next
We use cookies to ensure that we give you the best experience on our website. If you continue to use this site we will assume that you are happy with it.Ok